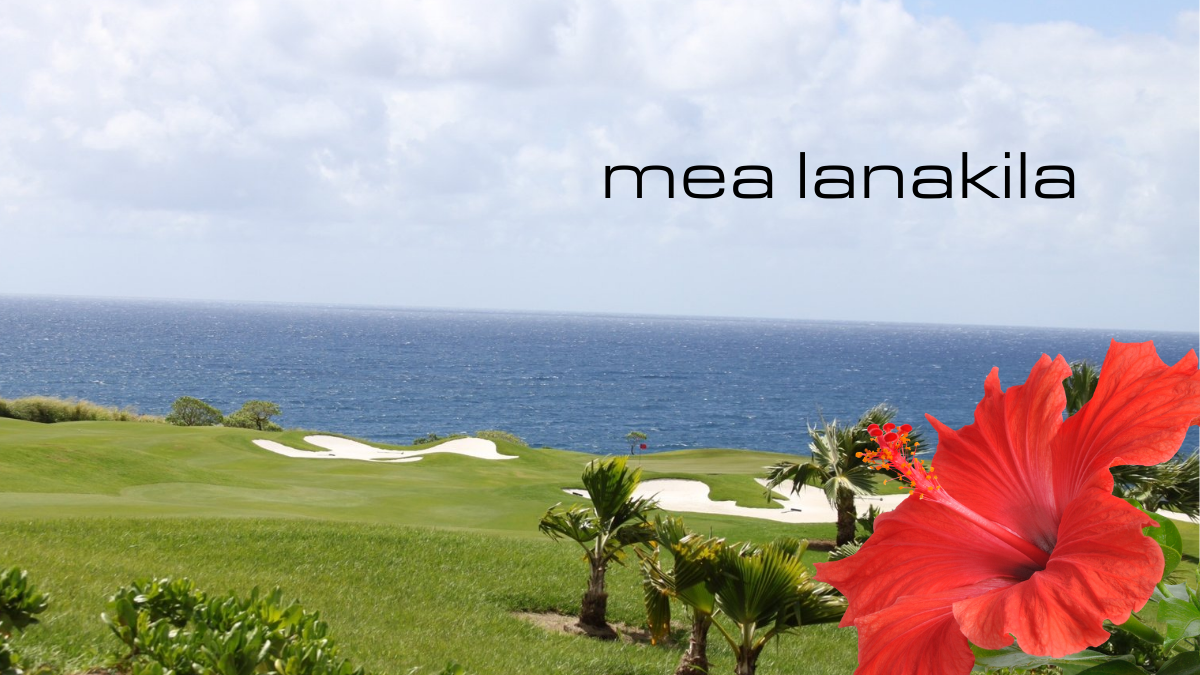 A scoring record at Kapalua

Imagine shooting 32 under, or better, over four rounds and losing a PGA Tour event. That’s what happened to multiple players at this year’s Tournament of Champions in a historic start to the 2022 PGA Tour year. Cameron Smith came out on top at 34 under on the week as he beat Jon Rahm (33 under) and Matt Jones (32 under) at Kapalua on Sunday for his fourth PGA Tour title.

All three, at one point on Sunday, held the 72-hole PGA Tour scoring record to par.

Jones finished first with a 12-under 61 after shooting 62 on Saturday in soft, windless conditions. His 23-under 123 on the weekend was the best 36-hole score in consecutive rounds in the history of the PGA Tour, and his 32 under on the week was, very briefly, the best 72-hole score to par ever. Still, it wasn’t enough to get the win or even to finish second.

Rahm finished next with a 7-under 66 to finish at 33 under on the week, and he briefly held the 72-hole PGA Tour scoring record to par after making a run at eagle on the 72nd hole that would have sent the event into a playoff. It was the end of a weekend in which he made 18 birdies and an eagle in his run at a first win of 2022.

Smith then finished off his 8-under 65 with a birdie — his 34th birdie or better on the week! — to get to 34 under and lock up that 72-hole scoring record and the victory. If it sounds like a whirlwind finish in Maui, that’s because it was with records falling multiple times, but Smith held on for the wire-to-wire win.

“It was intense,” Smith told Golf Channel. “Jon and I played well the whole day … unreal round and something I’ll never forget, for sure. I was just trying to hit one shot at a time. I know that sounds cliche. We wanted to get to 35 under, we missed it by one. In that sense, disappointing, but happy to come away with the win.”

The 2022 Tournament of Champions will be remembered for the three guys who broke the all-time scoring record, and it should be. But don’t let that obscure how it should change the way you think of Smith. From a nice player who wins occasionally to legit threat to stand up to the very best players in the world in one of the best fields of the entire year. That’s a graduation of sorts for him, and it will be exciting to see how he applies that confidence throughout the rest of the season. Grade: A+

Here are the rest of our grades from the 2022 Tournament of Champions.

Jon Rahm (2nd): The wins have to fall at some point, right? Rahm is averaging around 3.0 strokes gained per round for eight straight months, and he only has a single trophy — albeit a very nice one at the U.S. Open — to show for it. I’m ecstatic for the rest of his year because clearly there is no dropoff coming. He was, understandably, a bit melancholy in the aftermath, but I legitimately think he could win three or four times throughout the rest of the year. Grade: A+

“It’s a weird feeling,” Rahm told Golf Channel. “I have every reason to be smiling right now except one. I’m in a bittersweet moment right now.”

“If you told me I would have shot 32 under, I would have been more than happy to sit in the clubhouse and let everyone play and see what happens,” said Jones after his historic 23-under 123 on the weekend.

Unfortunately for Jones, he would have lost either way. Still, finishing solo third is a big deal at a tournament like this one for somebody like Jones who will be trying to make it to the Tour Championship at East Lake later this year. Grade: A

Collin Morikawa (T5): The two-time major winner actually was second in the field in driving this week by a pretty wide margin, but a slow middle of his week — he lost strokes overall on his combined middle two rounds — meant his 62 on Sunday was well short of Rahm and Smith (and Jones!). Still, Morikawa said the finale was a buoy to him as he embarks on an encore year to the incredible start to his career. Why was that buoy needed? Well, he said he took a lot of time off over the holidays and needed something to get him rolling again as 2022 started. Grade: B

“I mean scores out here this week, obviously it was a little too late, but I needed it, I needed it just because as kind of a boost for the rest of the year. Coming into this week I didn’t really know exactly how the game was going to play out.”

Justin Thomas (T5): I said after his 74 in Round 1 on Thursday that J.T. had no chance of winning the tournament but could still finish in the top 10. He tried to prove me wrong for a bit on the weekend by setting the course record of 61 on Saturday to rocket up the leaderboard. But that 74 in Round 1 left him too far back to truly contend over the final 18 holes (he finished nine back of Smith). It was nice to see him catch some fire over the final three days, though, and the floor on him remains extraordinarily high from week to week. Grade: B