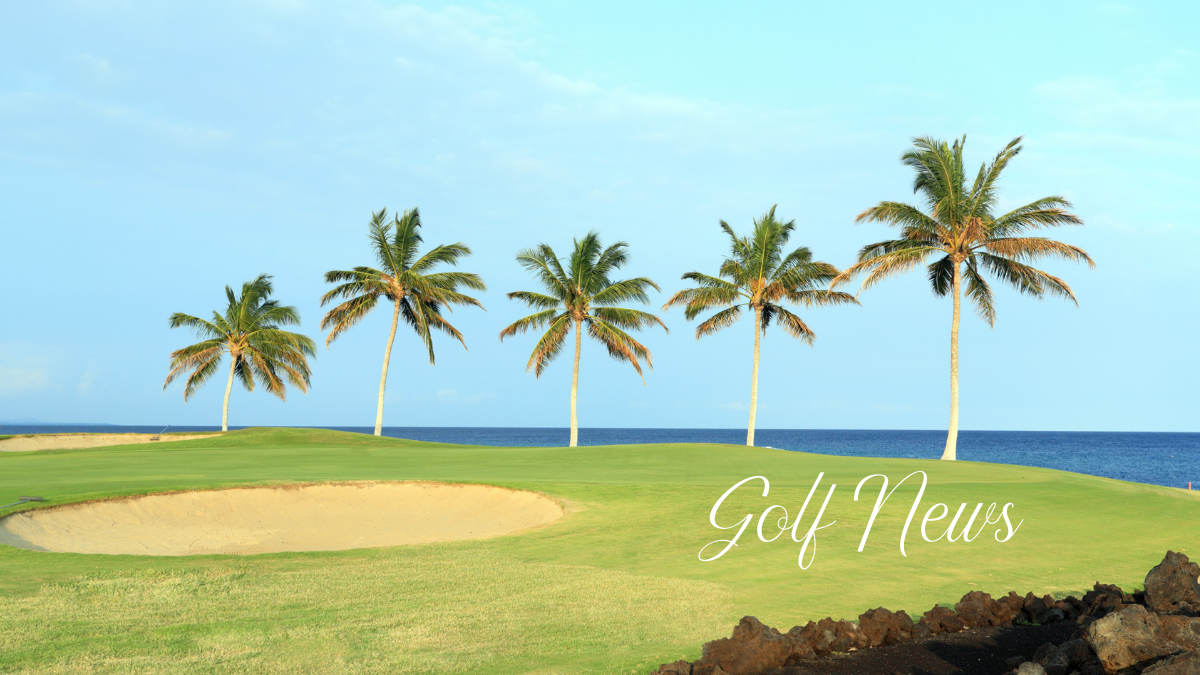 Australia Will Host a LIV Golf Tournament in 2023

Greenfield Lakes November 14, 2022
While its full 2023 schedule is still to be announced, LIV Golf will play in Australia next April. Its Punch team has four Australians including Cam Smith. The LIV Golf League has yet to announce its full 2023 schedule, but commissioner Greg Norman was in Australia on Monday to confirm one event. The Grange Golf Club in Adelaide, South Australia’s capital, will host LIV Golf on April 21-23, the first event of what LIV Golf said is a multi-year commitment to playing in Australia. The tournament will be one of 14 events as part of the league schedule and will be a home game of sorts for Australian golfers Cam Smith, Marc Leishman, Matt Jones and Wade Ormsby, who make up the all-Australian Punch team. “Passion for sport is at the core of Australian culture, and LIV Golf is proud to bring its global league to a country deserving of the world’s top competition,” Norman said in a statement. “This is an opportunity to grow the game with generations of Australians while connecting them with star players like Cameron Smith who are building a new platform for golf around the globe. There is massive potential for Australia to play a bigger role in this great sport, and I couldn’t be more excited to showcase Adelaide for our league’s debut year.” Although LIV Golf has not made it official, the league is eyeing a tournament at Sentosa Golf Club in Singapore for the following week, April 28-30. In its eight-event inaugural season, Saudi-backed LIV Golf played outside London and in Bangkok and Saudi Arabia, as well as five events in the U.S. _________ Source: si.com
News No Comments

Tiger and Rory vs. Spieth and JT