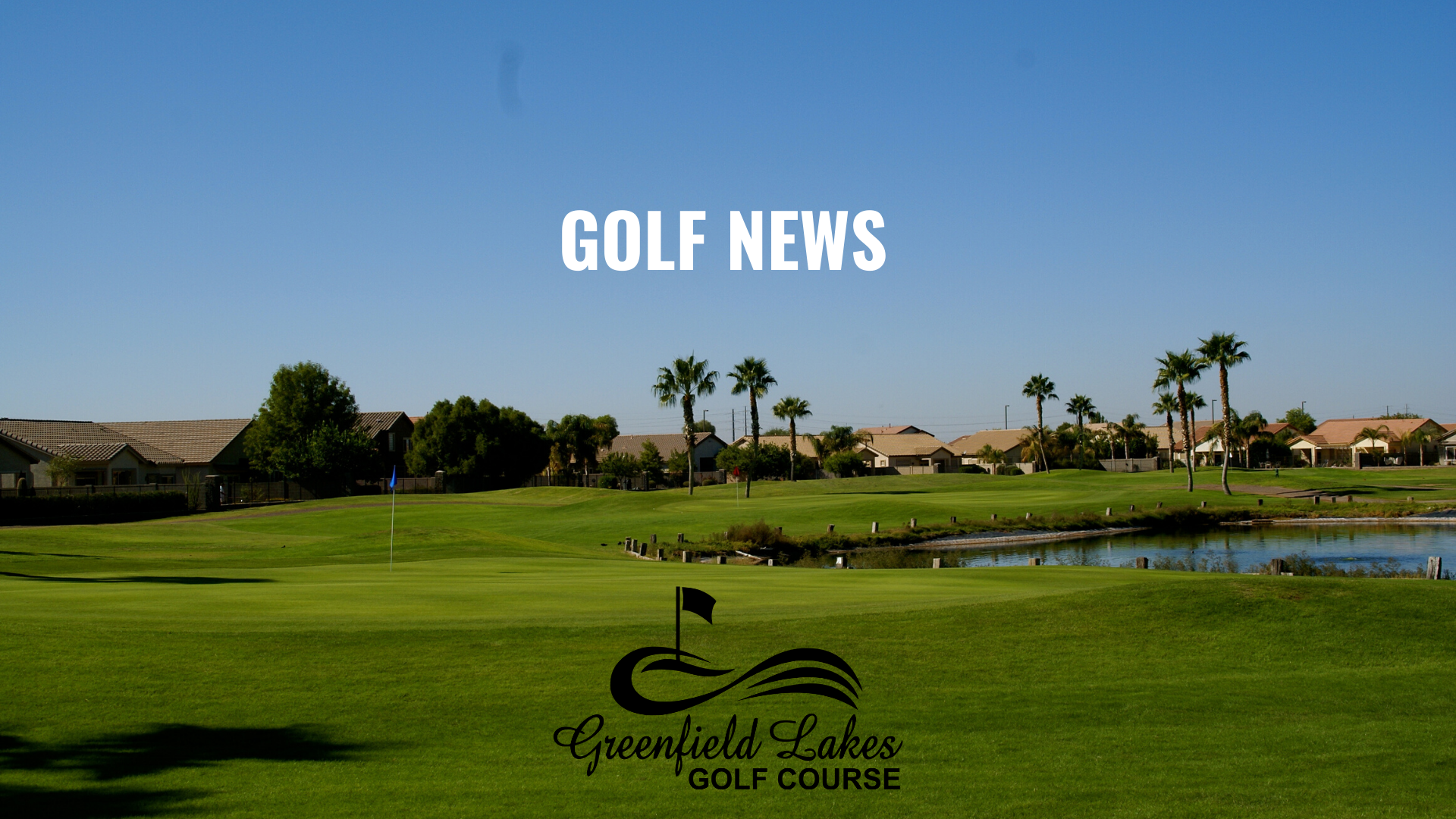 Live and maybe an inch or so below it on the bottom right corner of all of our televisions, cellphones and computers. Golf.

That’s what we had most every Thursday, Friday, Saturday and Sunday. Tee shots and approach shots, birdies and bogeys. Our professional golf routine. That’s what we hadn’t had every day since the middle of March. Our coronavirus routine.

That’s what we had again Sunday when we turned on the broadcast of the TaylorMade Driving Relief skins game. A live golf event. We were the winner.

Charity was the winner, the event raising more than $5 million for various relief funds.

And, as it was live golf, there were live golf winners on Sunday at Seminole Golf Club. Even a live golf, closest-to-the-pin tiebreaker. Rory McIlroy won that, along with six skins and $1.5 million, and he and partner Dustin Johnson won over the team of Rickie Fowler and Matthew Wolff, their 11 skins and $1.85 million for charity besting the seven skins and $1.15 million of Fowler and Wolff.

Fowler won in the beginning. He and Wolff were down early as McIlroy and Johnson won the first three skins after Johnson birdied the 3rd, and they led five skins to one after McIlroy’s birdie on the 6th. Fowler, who had birdied the 4th for a skin, then birdied the 9th for three skins, the 11th for two more skins, and the 12th for another skin.

Drama won in the middle. The groups then halved the 13th, the 14th, the 15th, the 16th and the 17th to set up the 18th for six skins. Fowler, McIlroy and Johnson all found the fairway with their drives, Wolff a trap. On the approaches, Fowler found sand, the others the green. Wolff nearly dropped a 60-footer, then Johnson and McIlroy brushed their birdies past the hole to send it back to the 17th for a closest-to-the-pin competition from 121 yards out.

Live golf did look a little different since we last saw it at the Players Championship. The camera angles and sound were off at times, a result of a reduced broadcast team for safety reasons. All four players carried their own bags and didn’t have a rake for the traps, also for safety reasons. All four players wore shorts, for comfort reasons. There was a long drive contest on the 2nd and 14th holes, and Wolff won both with a combined 724 yards worth of poke. Even comedian Bill Murray and President Donald Trump dialed in.

“It was good. It was nice to feel it again,” McIlroy said afterward. “It’s only – what’s it been, nine weeks since the Players? It feels much longer than that. Obviously we just went through a very unprecedented time, and we’re used to feeling like that week in, week out, so to be at home for these few weeks and not feel that, it was nice to get back out here today, even though we’re in – it’s a different setting than what we’re used to, but to get those competitive juices going again, it was nice to feel it.”

On the par-4 sixth, knowledge of Seminole brought a wise shot. McIlroy’s dad, Gerry, is a member – maybe the club’s most popular member, it was reported this week – and so the younger McIlroy hit it toward the fourth tee box on the left, along with its clear view of the green. His approach landed about 5 feet away, and he cleaned up for two more skins. “Did your old man teach you that one?” someone remarked in the background.

Fowler took over from there. Between the DJ and McIlroy birdies, he made one of his own on the fourth. On the par-5 ninth, with three skins on the line, Fowler drove it down the middle, was home in two and two-putted for the win, making it McIlroy-Johnson five skins (and $750,000) and Fowler and Wolff four skins (and $850,000, as the skins worth went up throughout the round) at the turn.

Rory McIlroy wins the most money

THE GRADES ARE IN:

All money was donated to coronavirus relief charities.

Wolff may have been shut out in the skins game. But he shut out his opponents on the two holes where there was a long drive competition.

Next weekend, the team of Tiger Woods and Peyton Manning takes on the team of Phil Mickelson and Tom Brady at Medalist Golf Club, also in Florida.

Then the real thing.

On June 11, the PGA Tour is expected to resume with the Charles Schwab Challenge in Fort Worth, Texas