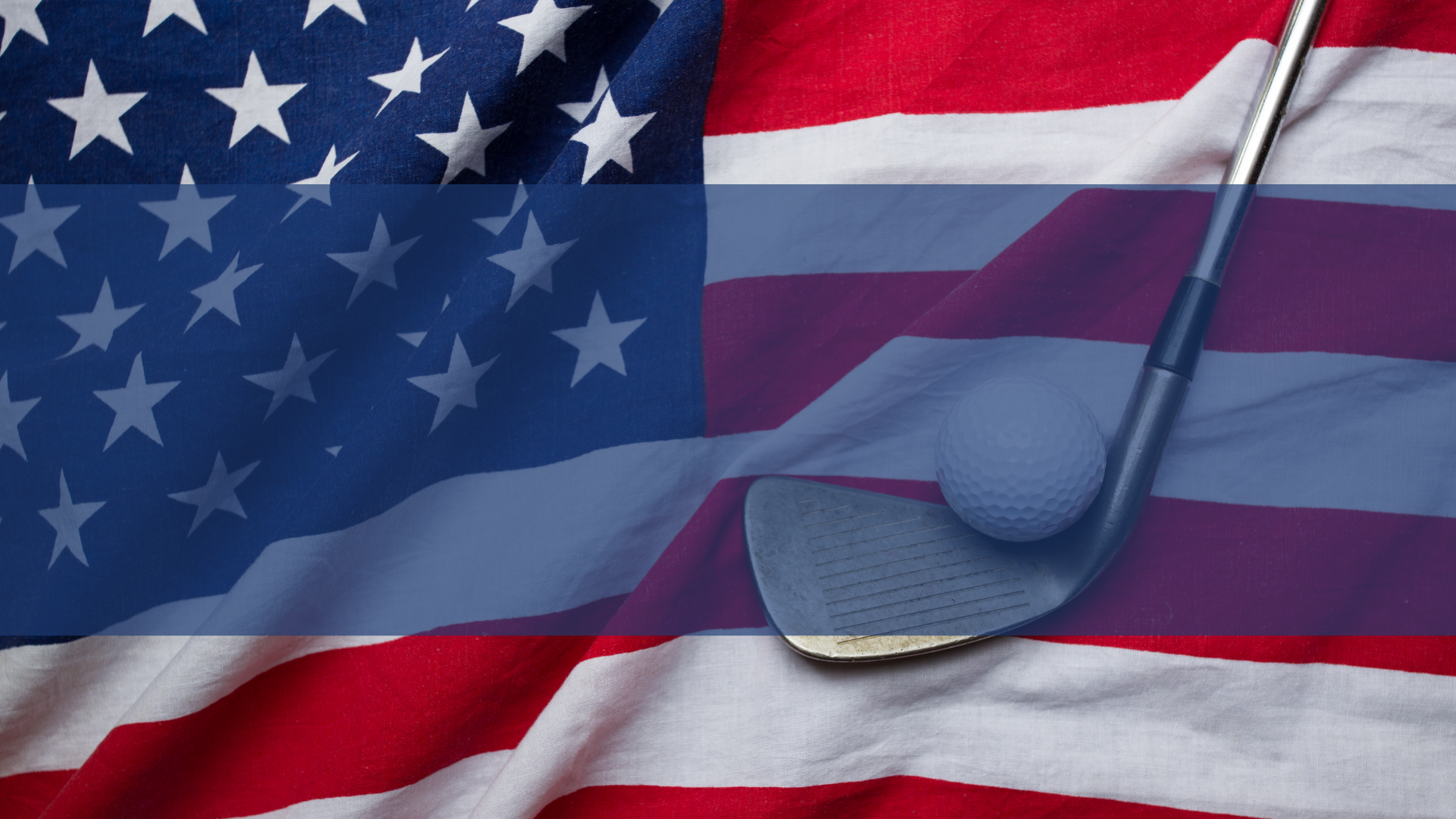 It’s US OPEN week and we couldn’t be more excited.
Let’s take a look back at an epic win…

‘It Was Superman Stuff:’ A Look Back At Tiger Woods’ Epic Win At The 2008 U.S. Open At Torrey Pines

On a spectacular sun-drenched stage above the Pacific Ocean, Tiger Woods delivered the most astonishing performance in a career filled with spectacular acts of genius, power, artistry and relentless determination.

In the 2008 U.S. Open, the national championship that tees up the harshest challenge golfers face each year, Woods conquered the cruel Torrey Pines Golf Club’s South Course in San Diego, beat back a field of the world’s best players and somehow overcame excruciating pain to win his 14th major championship.

Playing with stress fractures in the tibia of his left leg and torn ligaments in his left knee, Woods, then 32, captured his third U.S. Open title in a thrilling Monday playoff duel with long-shot Rocco Mediate, whose loquacious, down-to-earth manner provided quite the contrast.

Woods grimaced, limped and at times staggered through five days of golf to join Jack Nicklaus as the only players to win the career Grand Slam three times over.

“It was Superman stuff,” said Dottie Pepper, a two-time major champion and current TV analyst. “One of the greatest achievements in the history of sports.”

Woods’ heroics that week included an inward 5-under-par 30 in the second round, a six-hole blitz to take the lead Saturday and one of the most memorable putts in tournament history on the 72nd hole.

A winner of a record-tying 82 PGA Tour titles, Woods said the 1997 Masters, which he won by a record 12 shots for his first major triumph, was the most memorable tournament he’s played.